Another fun thing I thought to do was to list my top 10 music albums. Be warned, this will be showing my age (or lack thereof, depending on how old you are…). 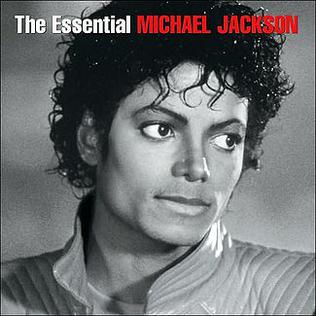 In my first year of uni I picked this up for a cheap $13 at a retail store, and it was worth every cent. Given all the scandals that followed Michael Jackson, it wasn’t exactly a popular time to be listening to his music. But the music was so good, and his voice was flawless when he sung. At this point on I became a Michael Jackson fan and I devoured up almost all his music, even the songs which weren’t officially released. So many pop singers these days are inspired by Michael Jackson in some way, and it’s not hard to see why. Since I jumped on the Spotify bandwagon, I have been discovering plenty of new bands out there – Spotify is good for that. The best way to describe Gunship is a synthwave band with hard rock and heavy metal elements in it. Like most synthwave, it in inspired by 80’s science fiction movies. If you take a movie like Tron or Blade Runner, and the soundtracks associated with it, add in some rock vocalists, then you have Gunship. Their first album was merely OK, but Dark All Day warranted repeat listens. I look forward to hearing more from them in the future.

Are You Experienced? (Jimi Hendrix).

Ah Jimi Hendrix, a man who was gone far too soon. I don’t feel that I should have to explain who Jimi Hendrix is, but I will say this: ‘Are You Experienced?’ is a masterpiece of music. Almost all his albums could make my top 10 list, but I will stick with one from each artist. ‘A Band of Gypsys’ comes as a close second though.

OK so technically this isn’t a Bee Gees ‘album’ but a compilation album. Regardless, the Bee Gees rightly have legendary status to me. This compilation contains all their infectious hits from the disco era, such as the Saturday Night Fever soundtrack, but I was also pleasantly surprised by some of their lesser known earlier material on here. Their earlier material has a strong Beatle-esque vibe to it. If you’re a casual listener, this compilation is a great place to start… and then you can go listen to all of their albums separately. 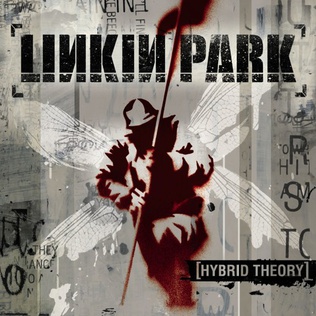 The best way to describe this album is a mixture of rap and rock. Chester provides the lead singer role, while he trades lines with Mike who raps. It is angry, supercharged… and at times sad. So why is this album here? At the time, my parents had just divorced and I had gone through some other crap, so listening to music like this resonated with me. I suppose ‘cathartic’ would be a good way to describe this album. Though I don’t listen to them as much now, I still appreciate this album, and the second album they made (Meteora). I would still follow them as they released new material, but like many others, their later material just didn’t do it for me. 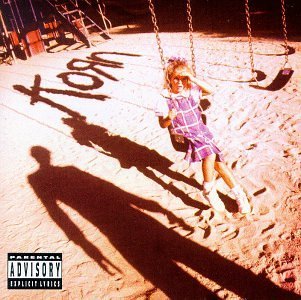 Korn is a metal band that likes to write about pain, emotional issues, and personal alienation. Here was a band who struggled with crystal meth addiction, childhood bullying, and with a lead singer who was sexually abused by a family friend. It is little surprise then, that their harsh, often brutal lyrics carry a weight of authenticity to them. The lyrics aren’t the main selling point of Korn though, it is their sound which frequently invokes gloomy and bleak emotions. ‘Korn’ was their first album, and it was unrelentingly heavy and brutal. Having said all this, why did I like Korn? Life, and by extension, the music which depicts it, isn’t all sunshine and rainbows. To me, Korn’s music was a cathartic emotional release for all the bullshit I experienced. It also amps you up before a workout too. 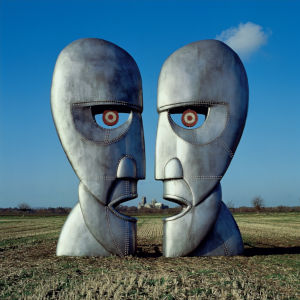 If you’re a Pink Floyd fan, you might think it odd that I included this on my list, and not any of their other albums! It’s a Pink Floyd album minus Roger Waters, and it was derided by many music critics at the time. This album has been more well received with time though, and it’s still better than most modern music out there. It’s simple and focused, not overwhelmed with storytelling from Roger Waters, and it showcases the brilliant talents each member brings. Amazing instrumentals and guitar solos are present too. 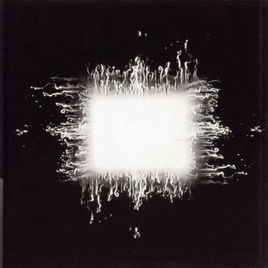 Another band I discovered during my uni years. Tool is an arty rock band, whose lead singer may or may not have ingested truckloads of psychedelic drugs. Many of their songs have hidden meanings, and like artwork, invite different interpretations. I really enjoyed Ænima, but their later material didn’t do it so much for me. Maybe I just changed as a person, who knows? 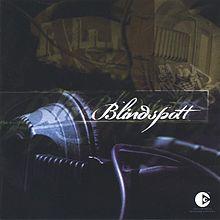 Back in high school I pirated some music from my friend’s computer onto a CD. One of the bands which caught my ears was a heavy rock band called Blindspott. They have a similar music style to Linkin Park in their early years, but unlike Linkin Park, they didn’t mellow out and change their music style over time. Also, I didn’t realise at the time, but they were local! Listening to them felt weird at first. Back then I was a Christian and my only experience with music was either praise and worship songs or easy listening music on the radio, I felt uncomfortable. This band grew on me though, and it became a favourite of mine. Unfortunately it isn’t often they release new music.

If I asked you if you’ve heard of Robert Miles before, I wouldn’t be surprised if the answer was no. OK then, but how about this song?

Yeah this song is pretty much what he’s known for. Robert Miles was a DJ who was mostly known for producing upbeat dreamy electronic music. While I liked the song Children, and its album, that didn’t make my top ten list. After becoming famous and releasing two albums, he started recording independently. His later albums are much less known about but much better in my opinion. Organik, his third album, is full of hypnotic, trance like instrumental jungle music. I really don’t know how to describe this album, but it has a primal feeling to it that challenges the status quo. It isn’t for everyone but it suited me.

So there we have it. What are your favourite albums you like to jam to? Post in the comments section.