Once upon a time I believed this:

Everything in this universe was created by God (Yahweh) and for God six thousand(ish) years ago. Our world is in a state of brokenness and only God’s son Jesus (who is also God) can save us. Life outside of Christ is meaningless and any joy is fleeting. Those who are saved will enjoy eternal life after death praising God in heaven, while those who aren’t will enjoy eternal suffering in Hell because they want to be independent. Yeah I’ve come a long way from there…

Of course, if you’ve been following my blog, you will know that I am now an atheist. But what do I actually believe now? Does life have a purpose?

What do I believe now?

I believe in the main scientific account of how the universe came to be (the Big Bang), even though there is much I don’t know about it. School often teaches people simple versions of things, but they can be taught so simple to the point of being interpreted wrong. I also believe in the scientific theory of evolution. Over billions of years, we evolved from simple life forms (DNA and unicellular organisms) to the humans we are now. We are not alone in the universe, nor does it revolve around us, but you could say we are very lucky. Given the sheer size of the universe and how it developed, there has to be extra-terrestrial life forms outside of earth. As much as I’d like to believe, I don’t think we have encountered aliens yet though, and it may be some time before we do. For us to even have some chance at encountering aliens, a few conditions would have to be met: 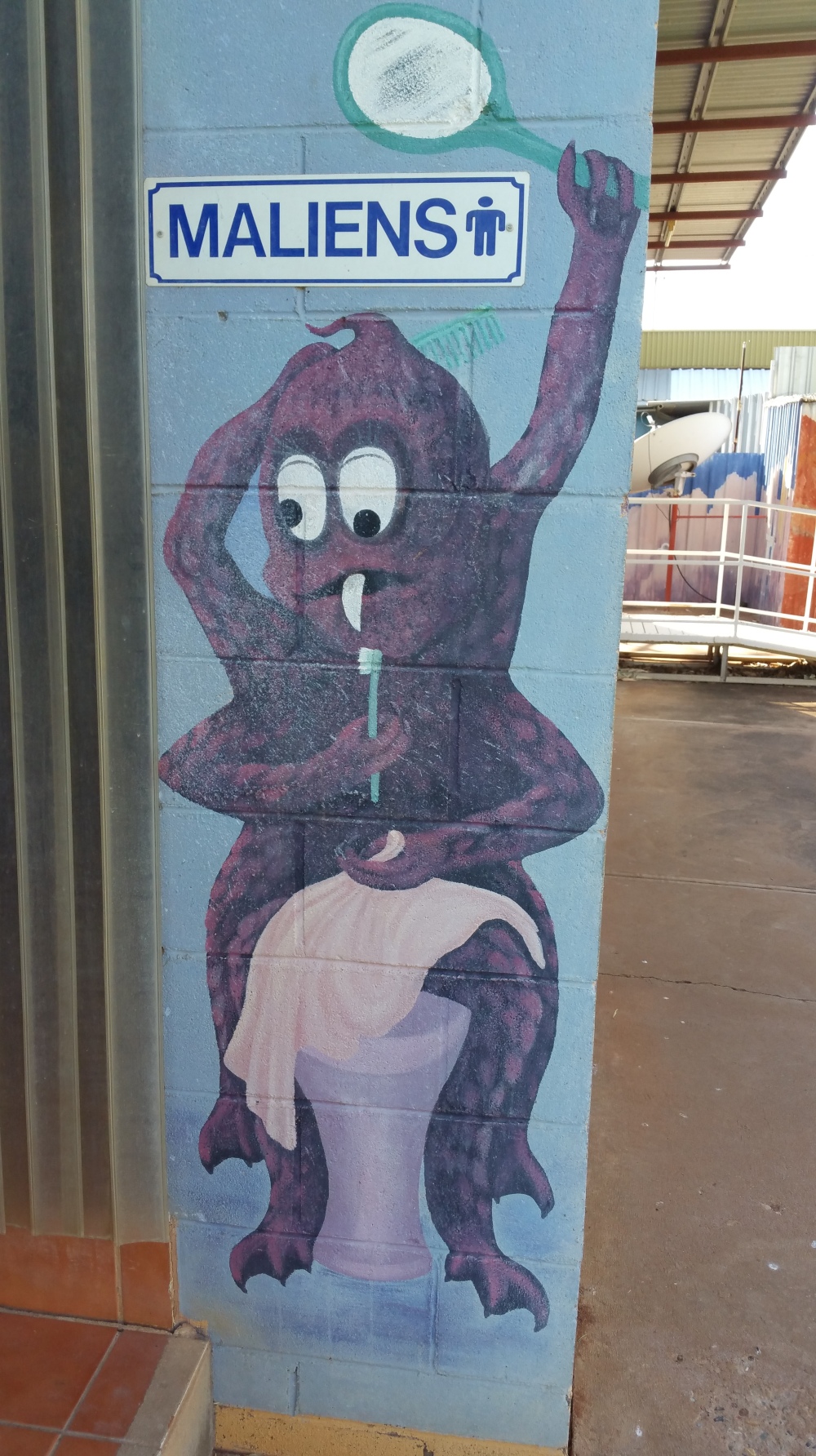 As for how everything started, I am not sure, but I trust scientists over religions which say God did it. I don’t think evidence points to there being a God since it leaves many unanswered questions. If there was a God, they don’t interact with their universe, nor do I think they would be a person we could communicate with. Perhaps God could be some kind of life force?

Finally, I think that this life is all we have.

Does life have a purpose?

Just because I believe in evolution and the Big Bang, I don’t believe that life is without purpose. Life is more than just for surviving. As cliched as it sounds, I think we create our own purpose in life, to try and improve ourselves and others. This means trying to be fit and healthy, helping out others in need and making a positive difference to this planet. Why? Because we can. I still believe in being morally upstanding. I don’t think religion invented morals, they were most likely adopted by humans as we formed communities, since it increased our likelihood of survival… but that’s just my viewpoint. Many of the morals (such as don’t lie or steal) are quite universal after all. Beyond all that, we should enjoy our life and do what makes us happy, since we don’t get another chance.

Some people might disagree with me on all this, since for most animals life is all about survival, and you could say the same for people living in third world countries – many of them don’t get to ponder about doing what makes them happy since they spend day to day in survival mode. But as humans, we are a curve ball in evolution. We have altered the natural course of things and dominated this planet. Much of what we have done is bad, but we can do much good too. We can actually enjoy our lives, but I think we should help those less fortunate to enjoy theirs too. Finally, we should look after our planet, since it has looked after us, but not only that, we are a part of our planet. The same atoms and life forces present in birds, chimps and waterfalls are present in us, without them, there could be no us. 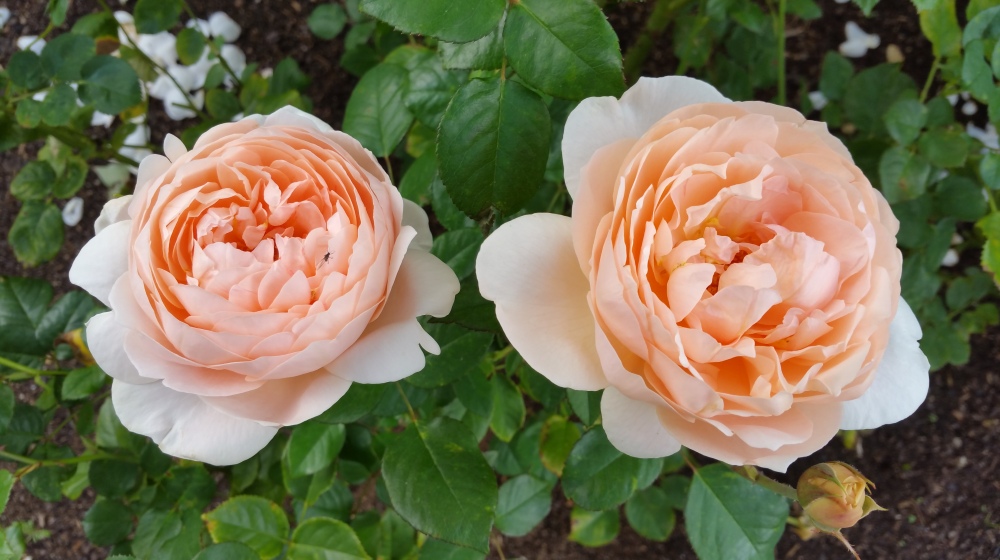 Many would say that there is nothing special about us. We are just as important as blades of grass or anything else present in this universe. On a certain level I agree with this. But does this make us not special? I don’t think so. It depends on the lenses with which you view everything. Perhaps my religious background and entitled upbringing has affected my lenses. For me, I think us humans are special because we have survived millions of years of evolution and have climbed to the top of the chain. But… we aren’t extra special. We might be on top of the chain now, but that doesn’t mean we won’t lose that position in the future, since we are mercy to and a part of our planet and the rest of the universe… remember? The blades of grass are special in one way, the insects special in another way, the birds special in their own way, everything is special.

Is it not amazing that billions of years of evolution from DNA compounds has produced animals like this?

I think that is much more special and amazing than some closed minded angry God who supposedly breathed life into everything.

Sorry this post got quite long-winded and deep, but I thought you’d be interested in knowing what I believe now, and that atheists aren’t all cold, heartless and without a purpose.

All other images are mine.

2 thoughts on “What do I believe now after leaving religion behind?”